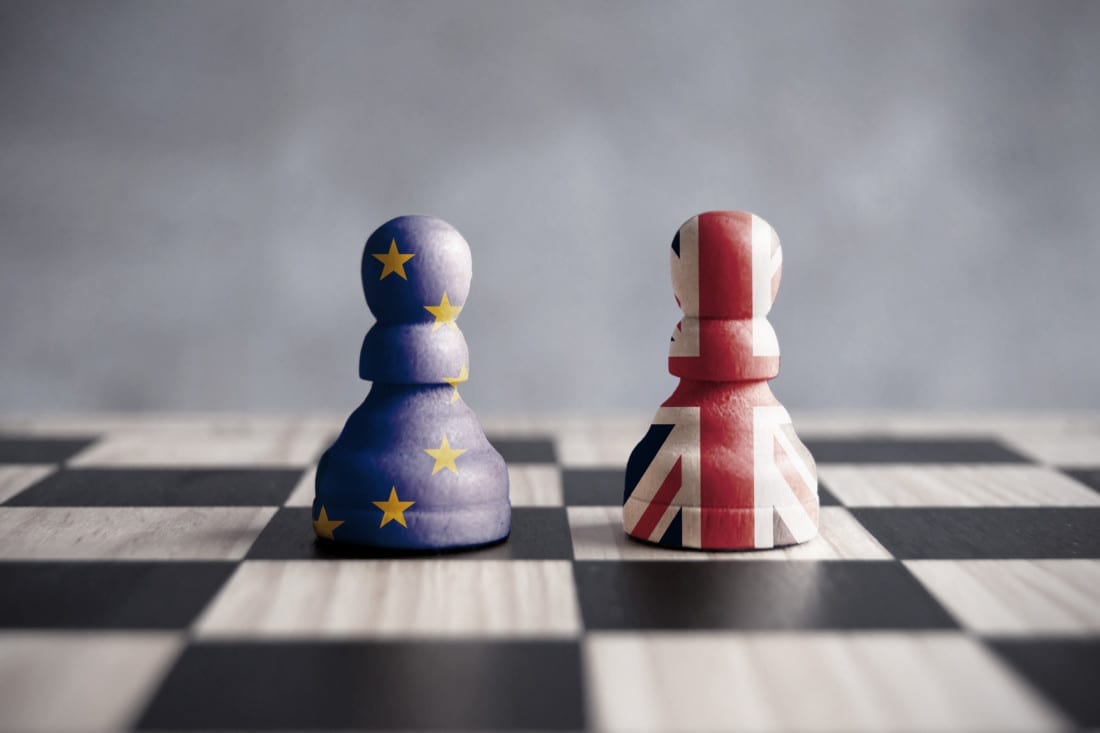 With just some weeks until the Brexit transition period ends, EU and UK negotiators continue talks to reach a trade deal that will help minimise disruption. What a future relationship between the UK and the EU will entail is mere speculation, however the UK government pledges to protect the financial services industry and maintain London’s status as a global hub.
FA Solutions hosted a webinar to cover the implications of Brexit, focusing on the likely regulatory divergence that will follow and the necessary measures being put in place to ensure a smooth transition. The conversation was lead by a panel from Apex, a fund administrator and custodian which manages nearly $1 trillion in assets under administration, the ManCo FundRock, and the world’s largest fund network Calastone. 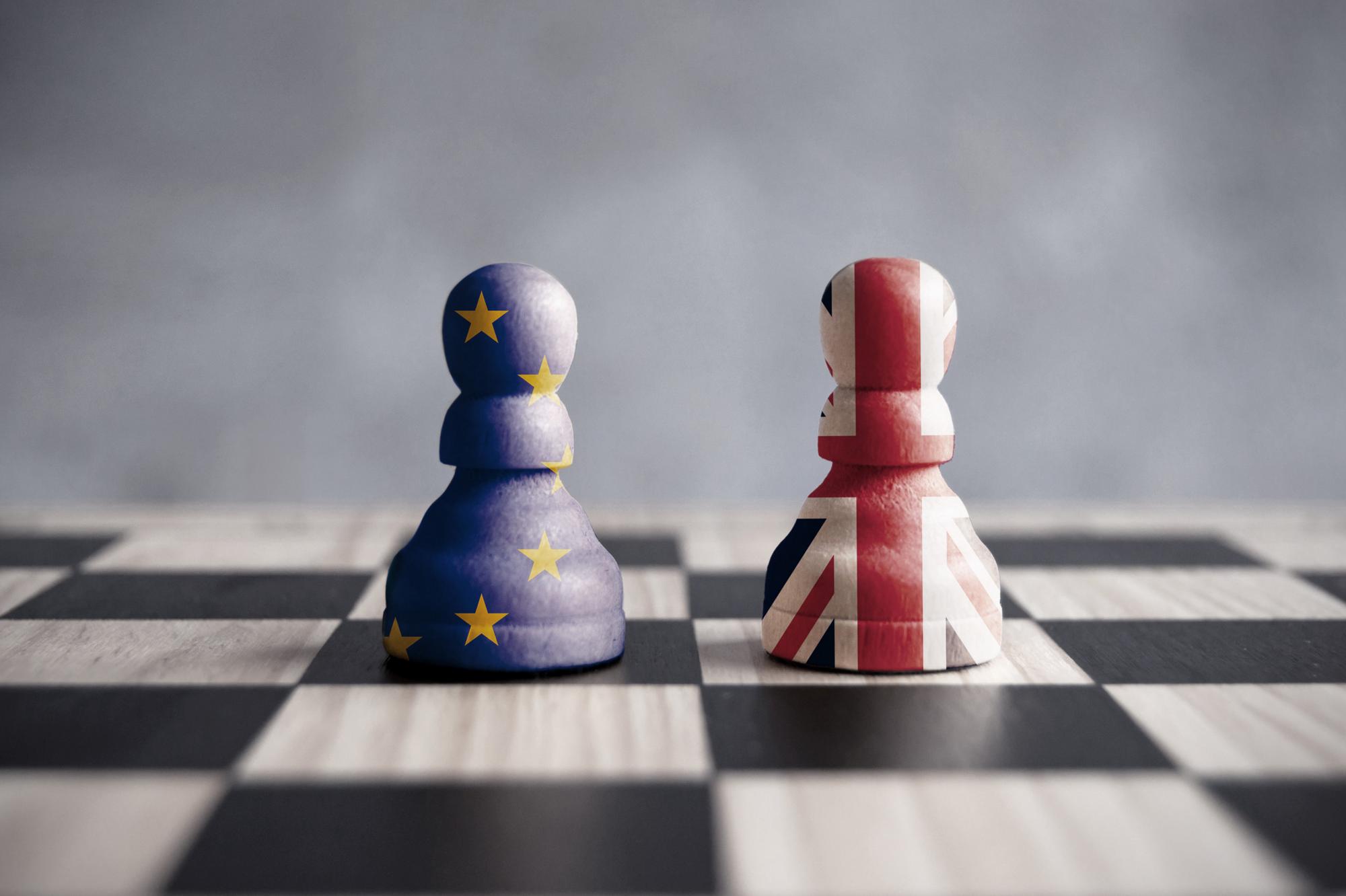 Discussions covered how fund management and custody can transition but also focused on its implications to fund flows.

Consensus on new asset flows to the UK was not unanimous. However, 44% of the audience believed that there would be no change post-transition. Lucy Balicki from FundRock suggests that Covid-19 may have had a greater effect on the poll as business continuity remains uncertain. John Bohan from Apex was not particularly surprised as the concentration of fund managers and family offices are still based in the UK irrespective of fund domicile.

The fear of Brexit has dissipated in the years after the referendum in part because of London’s intellectual and cultural significance. Although there are unknowns with regards to future tax regimes and overcoming the nuances of MiFID. However, Louis Wright from Calastone highlighted that there has been greater outflow from active UK equity funds than European funds. This also reflects a global phenomenon of investors shifting towards passives and ESG strategies in part due to Covid-19.

Institutional investors are said to have put the necessary structures in place to continue operations by relying on the passporting capabilities of ManCos. Meanwhile, the UK FCA is working on creating a tax-efficient structure that competes with Luxembourg and Ireland. The UK regulatory regime after the transition period remains uncertain as it will rely on bilateral equivalence rules to maintain access between the two markets.
Nearly 70% of the audience were optimistic as they believed UK rules will become less strict than European regulations. Lucy from FundRock was somewhat surprised as the FCA had championed MiFID and was a crucial voice in EU regulations, which may suggest a disconnect in sentiment. The gap in sentiment may be in part due to the extension of the temporary permissions regime, which gives investors more time to transition. Louis from Calastone believes investors will still have the same access to funds because asset managers from third countries have historically mirrored their funds in Luxembourg and Ireland, which will likely be the case in the UK.

As the regulatory transition is likely to be more gradual than anticipated, 75% of the audience were either somewhat or well prepared for Brexit. When asked what more needs to be done in preparation for Brexit, John Bohan believes that little needs to be done, so long as EEA equivalence remains in place. Should equivalence remain, Lucy is positive that funds can still raise capital from European investors as many continue to rely on third party EU ManCos, which should keep administrative costs stable.
As Covid-19 continues to create uncertainty, there is hope that the UK rules will be competitive and allow outside funds to mirror their structure. London will likely remain a key hub that attracts talent and intellectual capital. Overall sentiment appears to be positive but relies heavily on the UK and EU agreeing on equivalence rules. Without this, the passporting regime that enables unfettered access could come to an abrupt halt.
Watch the “Brexit: How the Investment Community Can Prepare” webinar. If you would wish to learn more - kindly contact us and we will guide you through.
Watch the recording
About the author 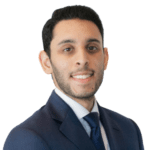